Caloric Restriction and Your Muscles 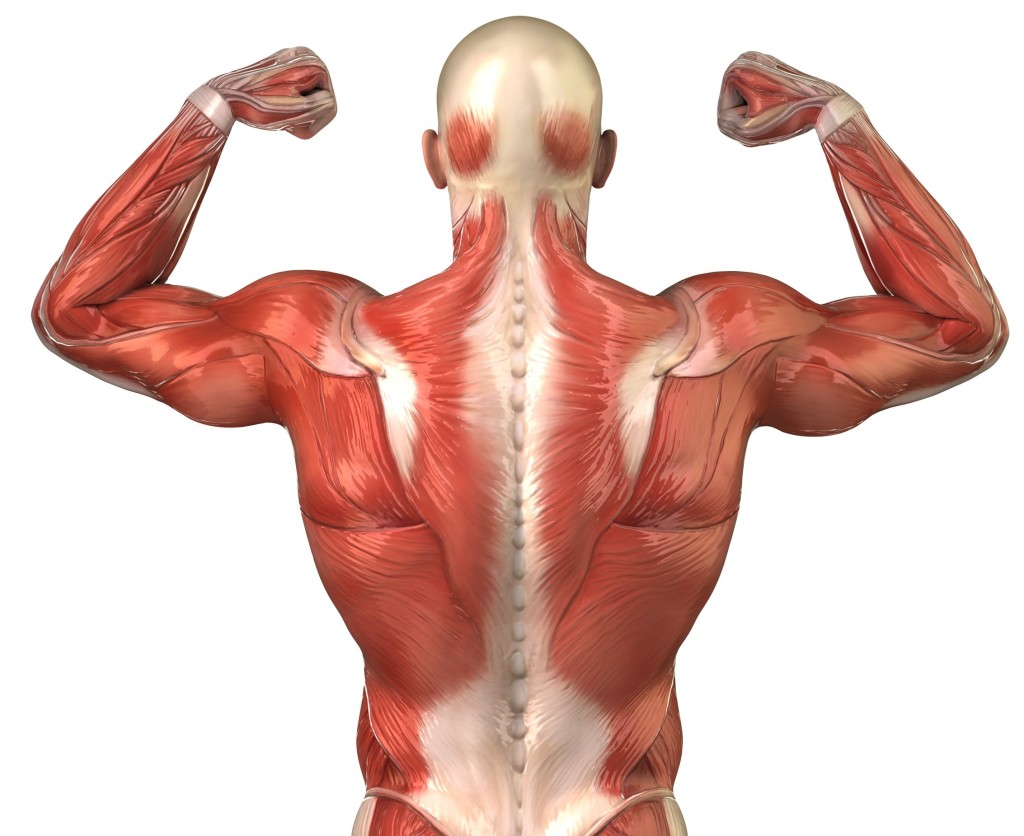 The idea of calorie restriction for health benefits has been around for decades. In a previous post we talked about caloric restriction and longevity… summarizing that it may be beneficial for increasing life span, but we aren’t 100% sure on how effective it is.

There is also some evidence that caloric restriction has benefits for muscle tissue and there has been a lot of hype regarding the benefits of calorie restriction.

Recently, some scientists got a hold of people who were engaging in caloric restriction for almost a decade and compared their muscles to some regular, sedentary, people who eat your typical American diet.

Dig in and find out what we can really conclude from their findings… hint: not is all what it seems.

This study consisted of three groups of individuals with 37 participants per group for a grand total of 111 people. The three groups were as follows

The caloric restriction group was recruited from the Caloric Restriction Society… no joke, that is a real thing.

These participants restricted their daily caloric intake by 30% for between 3 and 15 years.

The EX group was matched on age, sex, and percent body fat with the CR group.

This group consisted of sedentary (regular exercise < 1 hr/week) subjects who were eating a standard western diet.

They were matched on age and sex with the CR and EX groups. The characteristics of the study participants are shown in Table 1.

Importantly, none of the participants had evidence of chronic disease, or smoked

Also all the participants reported weight stability, defined as less than a 2-kg change in body weight in the preceding 6 months.

Body composition of each individual was measured by DEXA

Muscle biopsies were taken from the vastus lateralis muscle of 15 people from the CR group and 10 age-matched WD controls.

Those individuals in the CR group consumed a diet that restricted roughly 30% of “needed” calories. Their diets were also nutrient dense, providing more than 100% of the RDA values for micronutrients.

The dietary breakdown of the three groups was as follows:

The full data is present in table 1 in the paper (snap shot below). Briefly, the CR group weighed less, was leaner, and had less lean mass than the EX and WD group (with the exception of BF being similar between CR and EX).

Interestingly, serum cortisol levels were increased in the CR restriction group but not the EX or the WD group.

The serum cortisol was inversely associated with the inflammatory mediated TNF-alpha in the CR group. Oddly, the authors present no data of correlation between CR and TNF-alpha in the other groups, which I find strange.

This is a point we will return to in the discussion.

Because heat maps are cool I am posting the figure from the paper (See below). Essentially, they were able to show that the CR group had a much different gene expression profile in their skeletal muscles than those consuming a WD.

The genes that were different were for heat shock proteins and other protein folding transcripts. These proteins are known to help “repair” damaged proteins and protect against cellular stresses.

In addition to the heat shock proteins they also found that both the genes and proteins involved in autophagy (essentially cellular self-eating and also a “house cleaning program”) were also increased in the CR group compared to the WD diet group.

It seems that caloric restriction can improve your muscles ability to regulate the quality of proteins in the muscle cells and improve their “house cleaning” abilities.

Now there are some important things to note about this study and to take into context.

Cortisol is often thought of in a negative light in the blogosphere. Cortisol is actually an anti-inflammatory molecule, which can convey health benefits and this study sheds some light on the often misleading idea that elevated cortisol is an evil thing.

Cortisol is like the Force.. it has a light side and it has a dark side, context is really key.

Thus, it is hard to really make a rock solid case for increasing cortisol, yet it appears that in the context of caloric restriction it may, and I stress, may have some benefit.

That I can’t (and won’t) argue with. I think their data in that aspect is sound and provides some evidence that caloric restriction can enhance muscle cell quality.

What is not shown is a comparison of exercise vs caloric restriction. It is entirely plausible, and there is data to suggest it that exercise can convey similar, if not more robust improvements in the cell protein repair and housecleaning mechanisms when compared to caloric restriction (1,2,3,4).

In other words, caloric restriction can, but is not required, to induce these positive changes.

Now begs the question… will caloric restriction coupled with exercise yield greater benefits? Well, often times it can be hard to train at a high level and consume reduced amounts of calories so the practical application may look something like periods of caloric restriction or fasting but that question remains unanswered.