Fat and Carbohydrate Utilization During Exercise 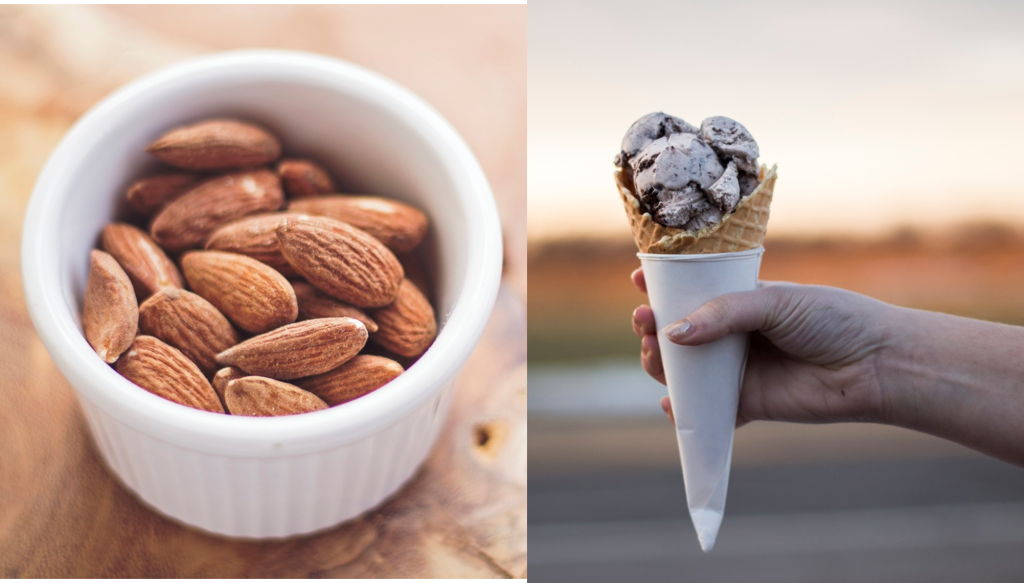 How the body uses fat and carbohydrates during exercise is a hotly debated concept in the fitness industry right now and, frankly, this puzzles me. The research over the past 30 years has borne out exactly how our bodies use carbohydrates, proteins, and fat during different exercise intensities. The fact that there still remains a large debate should give you some insight into how well most of the field has processed the research. With that, let’s fix that issue, and dive into what the actual research says about how your body uses fat and carbs during training.

Before we delve into carbohydrate and fat utilization during exercise, we need a brief introduction to the three energy systems.

During both rest and exercise, your body needs energy to function on some level. The primary source of energy in the body is adenosine triphosphate, the street name for which is ATP. The body has 3 main energy systems: the phosphagen system, the glycolytic system, and oxidative phosphorylation. These systems are quite complicated, and a deep biochemical explanation is not the point of this article (however, the interested reader should check out Jonathan Mike’s detailed discussion in his two part series: Part 1, Part 2). Below is a figure of the energy systems and their relationships with one another.

Creatine phosphate drives the majority of ATP production for the phosphagen system, while carbohydrates and fat are the primary fuel sources for glycolysis and oxidative phosphorylation, respectively.

The take home from this picture is that each energy system each utilize different inputs (creatine phosphate, glucose, and fatty acids), are intimately connected, and they all have the same end goal: ATP production.

Each energy system has a different input for energy production, and therefore, it would make sense that the energy system being utilized most will determine whether carbohydrates or fat are to be the primary fuel source. Perhaps a study exploring how these fuels are used would help explain this? Well, it’s a good thing for us that scientists have already done these experiments!

In a study from 1993 (some of you weren’t even born yet), a group of researchers had participants exercise at 25%, 65%, and 85% of their V02 max, and followed how their body utilized fat and carbohydrates at the different levels of intensity. I think the best way to get the idea across is to show you the data, and let it speak for itself.

The first figure shows us fat and glucose uptake, and oxidation at increasing levels of intensity. As you can see by the top figure we see lower levels of fatty acid uptake. Yet, as intensity increases, there begins to form a U-shaped correlation in fat utilization.

Interestingly, as we see decreased levels of fat uptake we still see levels of fat oxidation higher than uptake, indicating increased utilization of muscle triglycerides for energy even at higher levels of intensity.

The carbohydrate story is a little more straight-forward (bottom panel), in that as we increase exercise intensity we increase glucose uptake and oxidation, and that oxidation far exceeds uptake, indicating that muscle stores of glycogen are being utilized.

Now what does this mean in terms of overall utilization during exercise? The authors of the afore-mentioned paper also addressed this question. As we increase exercise intensity the overall need for energy increases.

There also appears to be a time component. As you increase the duration of exercise you start to use less muscle glycogen and muscle triglycerides and rely more on blood glucose and blood fatty acids. Why might this be? Well, as your muscles run low on their stores you need to get the energy from the most available source, your blood.*

Here is another important concept: All three energy systems are utilized concurrently, it is not like driving car with a manual transmission, where you switch from one gear to another; they are all used at all times. However, as you change exercise intensities their relative contribution to ATP production changes.

Let’s simplify this a bit and give you an idea of which systems dominate the contribution to ATP based on exercise intensity.

How This Relates to Nutrition.

An often underappreciated, but rather simple nutritional strategy for people who train hard, is to eat in order to fuel your training. Now I know this is a simplification of nutritional science, but for most people this approach gets you pretty close to your goals**.

This brings the role of energy systems and the previous paper back into context in easily digestible concepts. During higher intensity training we rely more on the phosphagen and glycolytic systems in order to provide ATP to fuel the body. There is a sort of “sweet spot” that maximizes glucose utilization for fuel, and it lies somewhere between the 50-85% of maximal intensity ***.

The easiest nutritional target to figure out in order to optimize your training is your carbohydrate intake, and to then match it to your output from training. Generally speaking, the intensity of the training you do is going to largely determine the ratio of carbohydrate to fat being burned (as noted in two papers cited previously).

The second thing to take into consideration is the duration of the training. This is likely because the harder you train, the less you are able to sustain that workload. Stop and think about that concept for a moment. Can you sprint longer than you can walk? The answer to that question would be a resounding, “no.” So in order to determine the amount of carbohydrate utilized during training, take the integral of function of intensity of your training and the duration of your training (are you having calculus nightmares?).

In real world application it’s quite simple: the higher the intensity and duration of training, the more carbohydrates you will need to replace. Each person is going to be a little different and, there are tools out there to figure this out (I have one you can check out).

*This study has essentially been repeated in trained women with identical results.

** Yes, there are other ways to replace carbohydrates spent during exercise, but for the vast majority of people (i.e. 95%) this is the best approach. Think about fueling your car. Sure, you can rewire your engine and hook up an additional battery which you charge with a solar panel in order to reduce your gasoline consumption, but for most people just filling up the tank is going to get them from point A to point B.

*** This is a range that I have arrived at after reviewing a lot of literature. This can vary a great deal from person to person, but it is a good reference point