Personalized Nutrition: Your Response to Carbs is Different than Mine 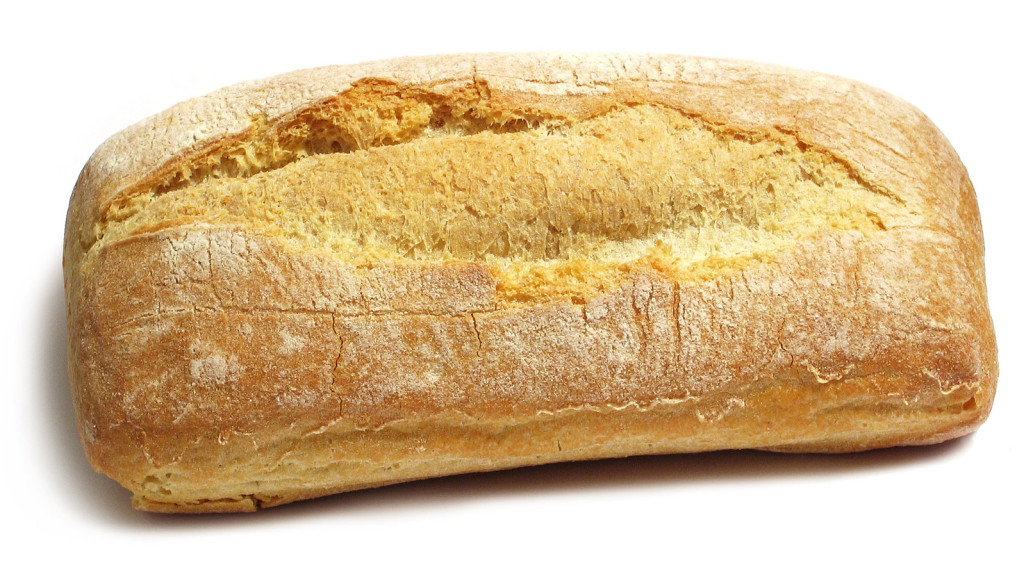 To prepare you for this post I want to quote the back-stabbing Cypher from The Matrix, “Buckle your seatbelt Dorothy, because Kansas is going bye-bye”.

Normally I keep posts short and to the point, but this one needs some discussion and a full analysis. This paper is going to highlight some really interest aspects of nutrition and probably change the way you view yourself, your clients, and diets in general.

One of the most popular tools in nutrition is the glycemic index. It is a measure of how much glucose appears in the blood after eating a certain food. Things like white bread and sugar have been shown to have some of the highest “glycemic index”.

On the heels of this, one of the big ideas in nutrition and medicine is that the glucose (blood sugar) response to food is an indicator of our health and metabolic status and that minimizing this glucose response by avoiding certain foods is ideal for maintaining health.*

For years we have assumed that when you or I eat a piece of bread or guzzle some sugar laden sweet tea that we both get a big glucose response. Well this hypothesis has recently been refuted, it appears that each person has a very different response to food.

The glycemic index as we know it is most likely obsolete

This study boasted an enormous sample size (especially considering the tests done on each participant) of 800 people. Now this may not seem that large to many familiar with large medical cohorts but when we dive into the data you will begin to see why.

Each of the 800 participants was connected to a continuous glucose monitor. Basically, a device that measures blood glucose every 5 minutes for a week. This resulted in over 1.5 million data points.

The participants logged their food, exercise, and sleep in real-time, meaning they logged them as they did them. This was so the researchers could match up the blood glucose data with the food data.

Another really interesting aspect was that with the logging of food the researchers had data on over 10,000,000 calories which was able to show the highly varying nature of peoples food intake choices (in terms of macronutrients). The distribution of intakes was really interesting to look at.  If we take the peaks as the most common intake (minus the fat at 0-2% intake peak), then most people ate meals that were approximately 20% protein, 40% carbohydrate, and 40% fat.

They also did a microbiome analysis of each person. Yes, they collected poop and analyzed poop. . .  a whole stinking heap of it. When you boil these results down you essentially see that geographic location distinctly separates people in regards to their microbiome

Your Glucose Responds to Food makes you a Unique Snowflake

Maybe Tyler Durden was wrong… you actually are a unique snowflake. The researchers took the millions of data points and were able to look at how different people respond to the same food.

Second, they showed that there was a huge amount of variability between people eating the same foods. When I eat a piece of bread my glucose response may be completely opposite of you.

Now an important caveat to this is there was no real difference between people with regard to fructose. Most people saw high levels of blood glucose after consuming fructose. This is puzzling and illuminating, it may perhaps highlight why large fructose boluses (around 50g, the equivalent of a large soda) can be problematic.

The researchers then analyzed “real-world meals” and found the exact same phenomena. If you and I go out for ice cream, you might get a glucose spike where I might get no glucose spike. This poses some questions to the validity of the glycemic index, which have previously been raised by James Krieger and others.

Your Uniqueness May be a Product of your Gut Bugs

With an initial observation the authors showed a positive correlation between specific gut bacteria (namely Proteobacteria and Enterobacteriaceae) with some of the glucose responses to standardized meals (specifically glucose and bread). This is interesting in that these taxa have been associated with insulin resistance, dyslipidemia, and poor glucose control.

Given some data in mice, where transferring gut microbiota from diabetic mice to normal mice induces insulin resistance and obesity,  it is fair to speculate causation here, with gut bacteria profiles being causal in glucose responses to food (1,2,3).

Another interesting aspect of this paper was they looked at proteins involved in metabolism and function of bacteria and were able to show associations between the bacterial function and the differing glucose responses to meals.

This further suggests that the type and functionality of your gut bugs impacts your glucose response to food.

Gaze into my crystal ball

Ok, so people differ drastically in their glucose response to food. This information is really only useful if we can use to predict peoples response and then tailor their diet accordingly.*

So the authors did just that. They took the data from the original 800 people, developed a prediction algorithm, and then used an independent group of 100 people to test the algorithm (this is the standard model building set and test set approach used in statistics).

Let’s skip a lot of the mumbo jumbo in this section (it was interesting but doesn’t effect the end result) and get down to the brass tacks. The algorithm generated by the authors was able to get darn close to predicting an individual’s glucose response to food that was almost comparable to the reproducibility of the within person test between the 2 meals.** The test on the 100 new people showed the same level of “accuracy” in terms prediction.

To put the predictive capability of their model into perspective, their model got an R value of 0.68-0.7 whereas using just the carbohydrate content of the meal (essentially our “gold standard” of the glycemic index) the got R=0.38.

What makes you a unique snowflake?

The list of things that can influence your glucose response to food is almost innumerable… yet the authors tried to tack a whack at it in this paper. Again, to spare your bloody details of data analysis, the authors were able to tease out a few main factors.

Carbohydrates are clearly important. In general, the more carbohydrates you eat, the higher the glucose response. Yet upon further analysis they showed there are essentially two categories of people: “carb sensitive” and “carb insensitive”. Mike T Nelson has been on this for years and has used it to really good effect. Bottom line, your glucose response to carbohydrate is highly personal.

Other factors such as sodium content, time from last sleep, fiber content, and the type and amount of gut bacteria had effects on how your body responded to a meal.

Overall, the bottom line here is that your glucose response to food is dictated by multiple and diverse factors, including factors unrelated to meal content.

What Can We Do With This?

This paper opens our eyes to a lot of interesting information but is it applicable. I mean science is cool, but if you can’t do anything with it what is the point?

The author’s then asked whether they could use their prediction algorithm to construct diets that minimize the glucose response to food for people.*

The compared this to a control group where they had an “expert” look at their glucose monitoring data and prescribe them a diet they thought (not using the prediction algorithm) would minimize glucose response.

How did this work?

In addition to improved glucose response, the participants saw “improvements” in their gut bugs (gut microbiome) on the “good” diet. These changes were consistent with what would be expected with a lower glucose response to food.

Essentially, the prediction algorithm based on all the data did as good, if not slightly better, than an expert at programming nutritional regimens.

Our notion of the glycemic index is outdated. Each person has a highly individualized glucose response to carbohydrate and fat intake.

Blanket statements and dogmatic views about nutrition are likely to be inadequate to improve a person’s weight and health.

Much like “personalized medicine”, personalized nutrition ought to be a focus in the future as we continue to reduce the burden of diseases driven by obesity.

** The predictive model: (R = 0.68, p < 1010, Figure 3D). This correlation approaches the presumed upper bound limit set by the 0.71–0.77 correlation that we observed between the PPGR of the sameperson to two replicates of the same standardized meal.Italics are author’s original language, not mine