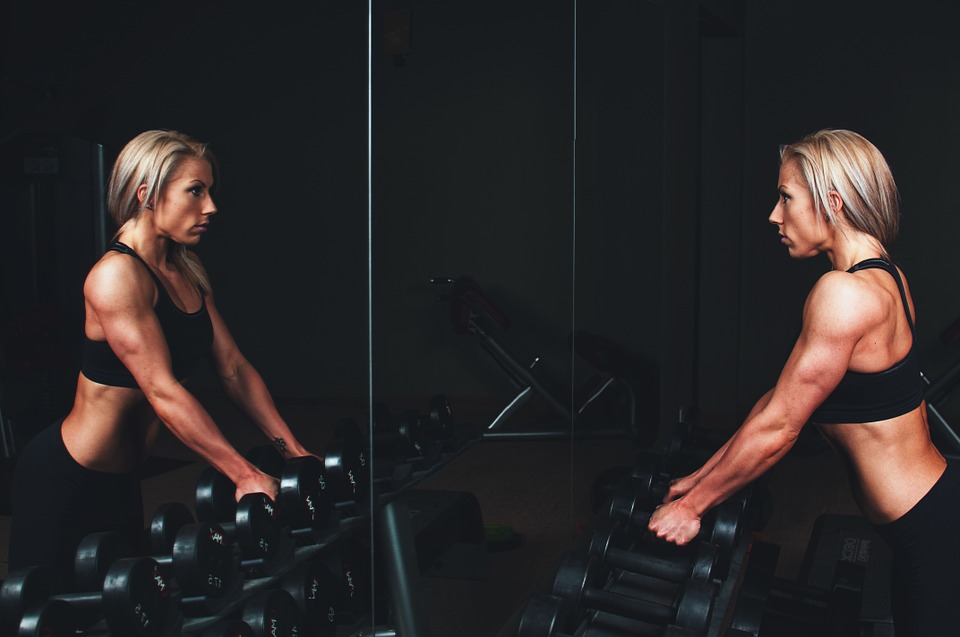 TLDR; Eating more and moving more appears to be better for fat loss than eating less and moving less.

This post is going to be a quick hitter and highlight of a really important point about dieting. The single most common theme in the diet world is to eat less.

The definition of diet (as a verb) is: restrict oneself to small amounts or special kinds of food in order to lose weight.

The prevailing idea in the nutrition/fitness world is eat less to lose weight and stay lean. Well perhaps the opposite approach is a much better option: consume more food and expend more energy to stay lean. Basically, this raises the question of, “Does dieting suck for fat loss”?

This is the exact question that was asked in a recent study.

Here is an excerpt from the paper:
“There is a paucity of studies that have prospectively tested the energy surfeit (excess food intake) theory of obesity with the use of objectively estimated energy intake and energy expenditure in humans. An alternative theory is that homeostatic regulation of body weight is more effective when energy intake and expenditure are both high (high energy flux), implying that low energy flux should predict weight gain”.

That is the very sciency way of asking , “is dieting and eating less more effective than eating more and being more active to stay lean”?

The featured study followed 154 adolescents and 75 college-aged women over 3 and 2 years, respectively. They assessed food intake along with energy expenditure and tracked the changes in body fat over the duration of the study.  Below you will find the most compelling figure and data from the study:

To sum up the findings of the above: people who consumed more food and expended more energy actually saw a decrease in body fat after the 3 year follow up. This loss in body fat was greater than those individuals who ate less and moved less, despite having similar caloric deficits.

Thus, based on the findings of the study, one can assume that restricting calories and dieting really might suck for fat loss. While on the contrary, eating and moving more could be a better approach for losing body fat.